Cuniculture is the breeding of rabbits for the use of their meat and products. The concept comes from the Latin word cuniculus ( “rabbit” ) and culture (which can be associated with the cultivation of something).

The common rabbit is Oryctolagus cuniculus, a mammal of the leporidae family that is considered one of the most harmful invasive alien species in the world. Domestic breeds are descended from the subspecies Oryctolagus cuniculus cuniculus. Rabbits are characterized by long ears that can measure about seven centimeters, their short tail, their front legs shorter than the back ones and their incisor teeth that grow without stopping.

Cuniculture, therefore, consists of the systematic breeding of these animals. Rabbit meat is part of the group known as white meat, since it has a less reddish coloration than beef. It is a lean meat, with little fat.

Rabbit production can also be used to sell rabbits as pets or companion animals. The domestication of the rabbit dates back to the 1st century BC, when the Romans began to keep these animals in captivity for their meat.

Pet rabbits are usually kept in a cage, although they can be trained to relieve themselves in a litter box. Due to their good socialization capacity, rabbits can integrate into the family and interact with dogs and cats. In any case, it is important to note that they are territorial animals that are easily frightened, so they tend to move away from humans.

Just like dogs, cats and several species of birds, rabbits suffer from captivity by human beings, and must undergo all kinds of absolutely unnatural treatments and customs, such as vaccines, medications and, as if this were little, life in a small cage. But their freedom moderated by beings of another species, is added to their breeding to later be killed and marketed, something that the aforementioned creatures do not usually suffer.

Far from rabbit farming, the rabbit can lead a happy life, in freedom, with the rules that its own culture imposes, with the dangers for which it is prepared and with its own objectives. The common and the wild rabbit inhabit all European countries with temperate and warm climates, as well as part of the American continent, New Zealand and Australia. They have a high level of adaptation, which allows them to live in any place where they find enough grass for their food and suitable land for digging their burrows.

The rabbit is a particularly social animal and usually leads a nocturnal life. It lives in very well organized groups, with a hierarchy that guarantees its survival, unlike the one it must endure on a farm, which ensures the economic growth of its masters and the capricious feeding of those who buy its remains in a store. Cuniculture subjects the rabbit to a life very different from the one it wants; It reduces it to a mere product, which must be shaped according to the demands and rules of the market.

As with other animals, their longevity is greater in captivity than in freedom, and many rely on this numerical data to justify confinement in a cage, castration and the series of prohibitions to which they are subjected when they are converted. in pet. Rabbit farming is not much more serious than that, since in both cases the freedom of a living being is violated, something that human beings would never allow other species to do with them. 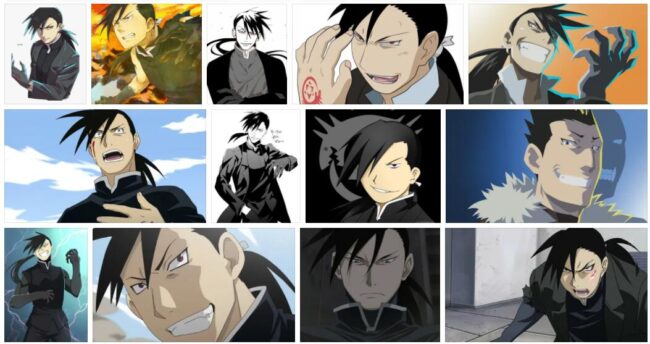