Utah is one of the 50 states of the United States of America. The state is located in the Western region of the US and has 2,817,222 inhabitants (2011). The capital is Salt lake City and the standard abbreviation for the state is UT.

Utah is bordered to the north by the states of Idaho and Wyoming, to the west by Nevada, to the east by Colorado and to the south by Arizona. To the southeast, the state shares another vertex with New Mexico.

This vertex is called Four Corners. This is where the states of Utah, Colorado, New Mexico and Arizona meet. It is the only four-state point in the United States.

Utah forms a transition area of three landscape types of the United States. The western part of the state is formed by the fringes of the Great Basin, which includes the Great Salt Lake Desert.

The second landscape type is located in the central part of Utah, and consists of the Wasatch Range, a spur of the Rocky Mountains.

The Uinta Mountains separate the Central and Southern Rockies. The highest point in Utah is Kings Peak with an elevation of 4,123 meters.

The third type of landscape in Utah consists of a dry plateau of mainly sandstone, which is part of the Colorado Plateau. Rivers have carved deep canyons here.

In southeastern Utah, some ‘domes’ have formed in the flat plateau. This is magma in the form of laccolites. Here are the Henry Mountains, the Abajo Mountains and the La Sal Mountains.

Rivers
The most important river in Utah is the Colorado. Two major tributaries of it are the Green River and San Juan River.

Climate and vacation
Utah mainly has a dry climate. Snow may fall in the highest parts of the western slope of the Wasatch Range. The average temperature in Salt Lake City is -2°C in January and 24°C in July.

Sightseeing
Tourist attractions in Utah include the many national parks and natural monuments.

In the northeast on the border with Colorado is the Dinosaur National Monument. Giant Cretaceous fossils have been found here.

In Bryce Canyon National Park, strong vertical erosion has created a fascinating landscape of thousands of pink, white and purple rocks in whimsical shapes. These are the so-called Hoodoos.

There are a number of beautiful winter sports areas around Salt Lake City.

According to countryaah.com, Utah is divided into 29 counties.

Zion National Park is located in the southwest of the United States of America, near the city of Springdale, Utah. It has an excellent location on the border of three geographical regions – the Colorado Plateau, the Great Basin and the Mojave Desert. However, this is not the only thing that makes it one of the most sought-after tourist destinations. Particularly attractive are the remarkable geological formations located on its territory, as well as the diverse range of plants and animals.

About 13 million years ago, the area of today’s national park was covered by a sea, which then evaporated, and the Virgin River began to make its way through the landscape of sediment. Cliffs more than 700 meters high were created by its action. Today, the cliffs are accessible to tourists, some even have a marked footpath. It goes without saying that the journey to the top is not for everyone. In some places, you have to overcome narrow places, where you have, for example, a gap of more than a hundred meters below you. Weak natures and people suffering from vertigo should rather stay in the safety mine. However, the views from the top of the cliff are worth the fear. The highest peaks are Coalpits Wash at 1117 meters and Horse Ranch Mountain at 2660 meters above sea level.

When the first Mormon settlers arrived here in the 1860s, they were completely enchanted by the place and thought they had finally found their Promised Land. However, the supreme leader of this church, Brigham Young, declared that the place is beautiful, but it is no Zion (Zion). The word Zion comes from the Hebrew and means holy place. The entire park is ultimately named after the most famous canyon, Zion Canyon. It got its name from one of the first Mormon settlers, Isaac Behunin, who came here around 1860. 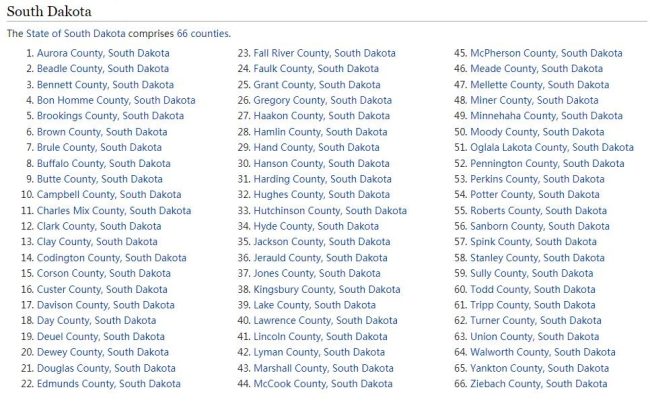