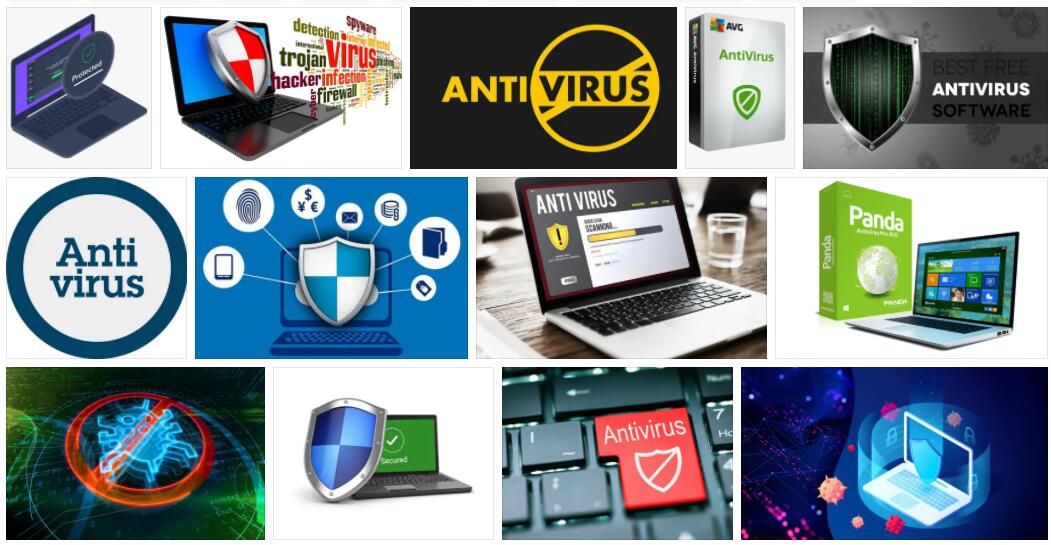 The first thing we have to establish around the term that concerns us is that it is a neologism that has been formed from the sum of two parts:
-The Greek prefix “anti-“, which can be translated as “against”.
-The Latin noun “virus”, which means virus.
The concept of antivirus is used in the field of computing with reference to software that is able to search for and eliminate viruses in a computer system. It should be noted that these viruses are programs that are housed in the memory of a computer (computer) with the aim of damaging data or altering the normal operation of the computer.
It can be said that both an antivirus and a virus are computer programs. While viruses are harmful, antivirus is intended to counteract their effect. In this way, they are responsible for looking for viruses to block their actions. They can also disinfect files that have already been corrupted by the virus.
Antiviruses, on the other hand, have a preventive function. When a person has an antivirus installed on their computer, the software can constantly monitor and warn if a virus tries to access the system through a file. Thus the user manages to prevent infection.
There are multiple types of antivirus that differ by the scope of their benefits. There are viruses that perform certain specific actions (such as Trojans or spyware), a peculiarity that gave rise to specialized antivirus. On the other hand, like the rest of the software, antivirus can have different licenses (paid, freeware, etc.).
In addition to everything indicated, we can establish that, although there are many antivirus programs on the market, you must bet on one that meets a series of basic requirements. These are conditions that certify that it will work in the correct way:
-It is capable of stopping viruses.
-Commits the elimination of infections.
-It has a customer service and technical support.
-It has the ability to be updated in order to detect new viruses.
-You can create backup copies.
-It is also capable of detecting another series of dangerous elements for the computer such as spyware, spam, phishing…
All these characteristics are essential when choosing an antivirus, for which it is also necessary to take into account a number of other considerations:
-It must be easy to use and must also have a simple configuration system.
-It must have a really competitive price and adequate to the market.
-It is important to make use of the Network to know not only the opinions of users about it, but also the specific and professional opinions of experts in the field.
-Not less relevant is that you have to see that it is endorsed by a brand of recognized prestige, such as McAfee, Kaspersky, Symantec…
Specialists suggest having an antivirus from a recognized manufacturer. The program must be updated frequently so that its virus database does not become obsolete. It is also recommended to carry out periodic computer scans to look for possible infections that have not yet been detected. 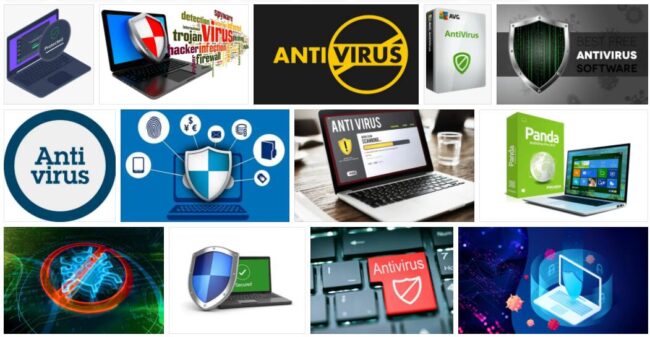