The earth’s crust is the consolidated outer part of the earth’s globe. Two zones are recognized that form the crust in the continental regions.

The first zone is the upper one, called sial (due to the predominance of granitic rocks, rich in silicon and aluminum).

The lower zone is known as sima , because it is believed that in this portion of the crust there is a predominance of magnesium and iron silicates .

It is believed that the thickness of the earth’s crust (sial + sima) is at an average depth of 35 – 50 km. This data was achieved indirectly, through modern studies in the area of ​​geophysics.

It is assumed that the substrates of the oceans are composed of sima, due to the fact that the granitic sial tapers until it disappears on the margins of the continents. The crust in its outermost portion, is the main site that follows the possible geological phenomena of observation.

On the other hand, the transition zone between the outer and inner part of the crust, is where the focus of deep magmatic and tectonic activities takes place .

There is evidence to indicate that there is no crust on certain planets. This is shown through seismic observations carried out on the surface of the Moon and Mars.

Constitution of the Earth’s crust

The earth’s crust is formed by rocks , that is, natural aggregates of one or more minerals, including volcanic glass and organic matter.

There are three types of rocks according to their genesis: magmatic , metamorphic and sedimentary rocks . Petrology is responsible for the systematic study of rocks.

Through research, a balance was made on the percentage in which the rocks are found in the earth’s crust:

The rocks of magmatic origin , together with metamorphic rocks originated from the transformation of a magmatic rock, represent about 95% of the total volume of the crust, however occupying 25% of its surface.

These rocks form a thin film that surrounds the Earth across its surface, giving rise to the lithosphere .

Although there is a huge variety of magmatic rocks (about 1000), its constituent minerals are present in small quantities, and the participation of this type of rock in the formation of the crust is very small.

The data discussed above refer to the entire crust. However, if continents and oceans were researched separately, there would be, as regards the derivation of magmatic rocks, interesting data such as: 95% of intrusive rocks belong to the family of granites and granodiorites and are found on the continents; 95% of the effusive rocks are basaltic and more frequently present at the bottom of the oceans.

Granites are rocks formed in depth, through the transformation of rocks that have already been on the surface. The surface rocks somehow accumulate in thick layers in the depths of the crust and, under the effect of great pressures and heating, they transform into metamorphic rocks and later into granites, either by remelting or by granitizing metamorphism. This phenomenon occurs in geosinclinals.

How is this data obtained?

The chemical constitution of the crust concerns the various chemical elements that make it up. To be aware of such elements, it is necessary to identify the volume and composition of the rocks present in the crust.

For the identification of the chemical components of the crust, some techniques are used, such as the Clark and Washington methodology, which consists of taking the weighted average of numerous analyzes of rocks and then assembling a table of the elements found and their respective percentages. 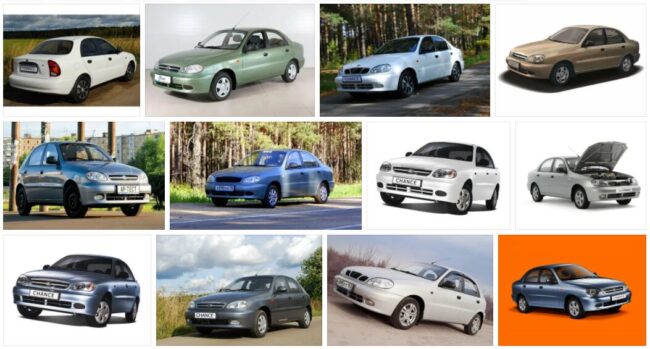 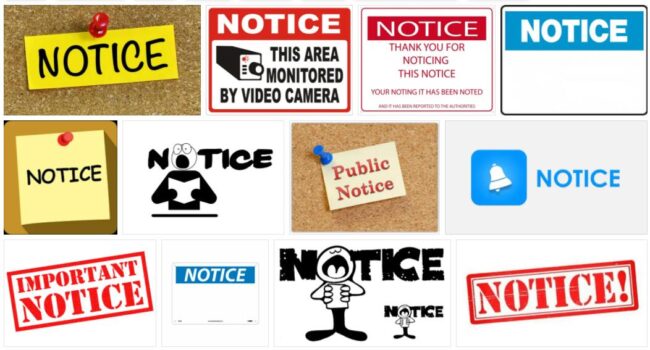