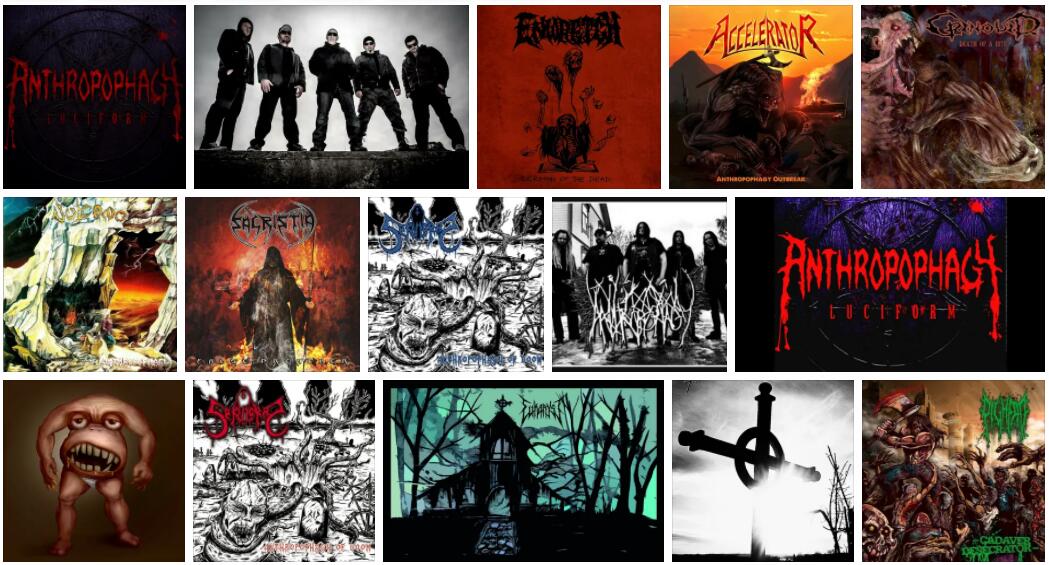 The term anthropophagy, which derives from the Greek anthrōpophagía, refers to the act of ingesting meat from a human being. People who eat meat from other humans are known as man- eaters or cannibals.

Although the dictionary of the DigoPaul attributes anthropophagy to the human being (that is, to men who eat other men), the concept is also often used to name animals that eat human flesh.

If we focus on people, it is important to note that man-eating is currently prohibited, although several ancient peoples engaged in this practice.

In America, some aboriginal cultures practiced anthropophagy for a religious or ritual purpose. Historians have found that the Aztecs, Guarani and Caribs used to develop this type of cannibalism.

Anthropophagy could be understood as an offering to the divinities. In some cases, certain groups ate enemies they defeated in battle as a way to keep their strength. From psychology, it has been explained that anthropophagy could be linked to an intention of domination.

In recent decades, there have been isolated cases of man-eating. They are generally linked to subjects with mental imbalances, although some also appeal to man-eating as a method of survival in some extreme situations. Regarding this last feature, it is worth mentioning what happened in 1972, when the survivors of a plane crash that occurred in the Andes Mountains ate the meat of the deceased since they were isolated in the mountains and without the possibility of accessing another type of food.

Anthropophagy is one of the least talked about topics in the media, partly because it is a rare practice, but also because it is especially unpleasant for the general public. The normal thing is to feel a deep disgust when thinking, just for a second, about a person eating human meat. However, this brings us to the eternal controversy of carnism and veganism: what difference is there between the life of a cow, that of a dog and that of a human? Why can we only accept the killing of the cow as well as its use for food purposes?

There are various stories of murders that were covered up using the bodies of the victims to prepare food, which in some cases was consumed by people outside the crime, without knowing that it was not beef. It may seem like the perfect plan to erase the traces of a crime, or something tremendously unbearable for the weakest of stomachs. Therefore, killing a person is a crime, and eating it is a disgusting act, while killing an animal is a right, and eating it is a necessity. Animalists do not think the same.

We are immersed in a vortex of contradictions, which largely takes place because we do not ask ourselves many questions, but rather allow the giants to manipulate us and tell us what to do, when and how. Today, smoking is good; today, it causes cancer. Today, bovine milk is necessary to take care of health; Today, it has contraindications that no one had noticed, and it also carries a wave of torture and slaughter that the media hide and make up behind the smile of a cow.

Every now and then we find isolated reports of cases of anthropophagy, of people “with psychological problems” who eat their partner, of people “under the influence of strong illegal drugs” who do not resist human flesh, as if it were a horror movie that has transcended the cinema screen. Those who buy the tray of meat in the supermarket, which comes from the subjugation of millions of innocent animals, do not have mental disorders or use drugs, but they support an equally unpleasant act. Could only one of the two parties be wrong? 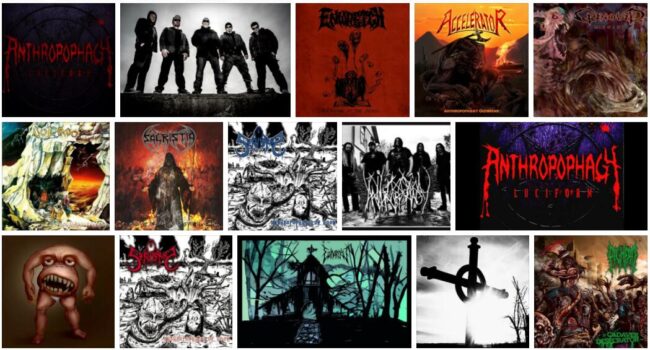 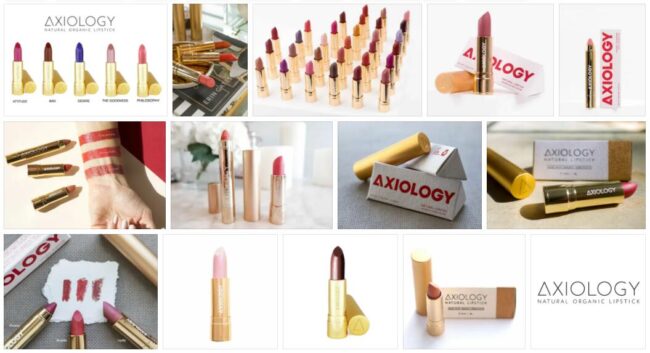